Head of Committee against Torture

Initially, I got interested in human rights in my university’s smoking room. Nizhny Novgorod was a center of technical intelligentsia and the capital of electronics industry. Numerous research institutes were nurseries of various democratic ideas. 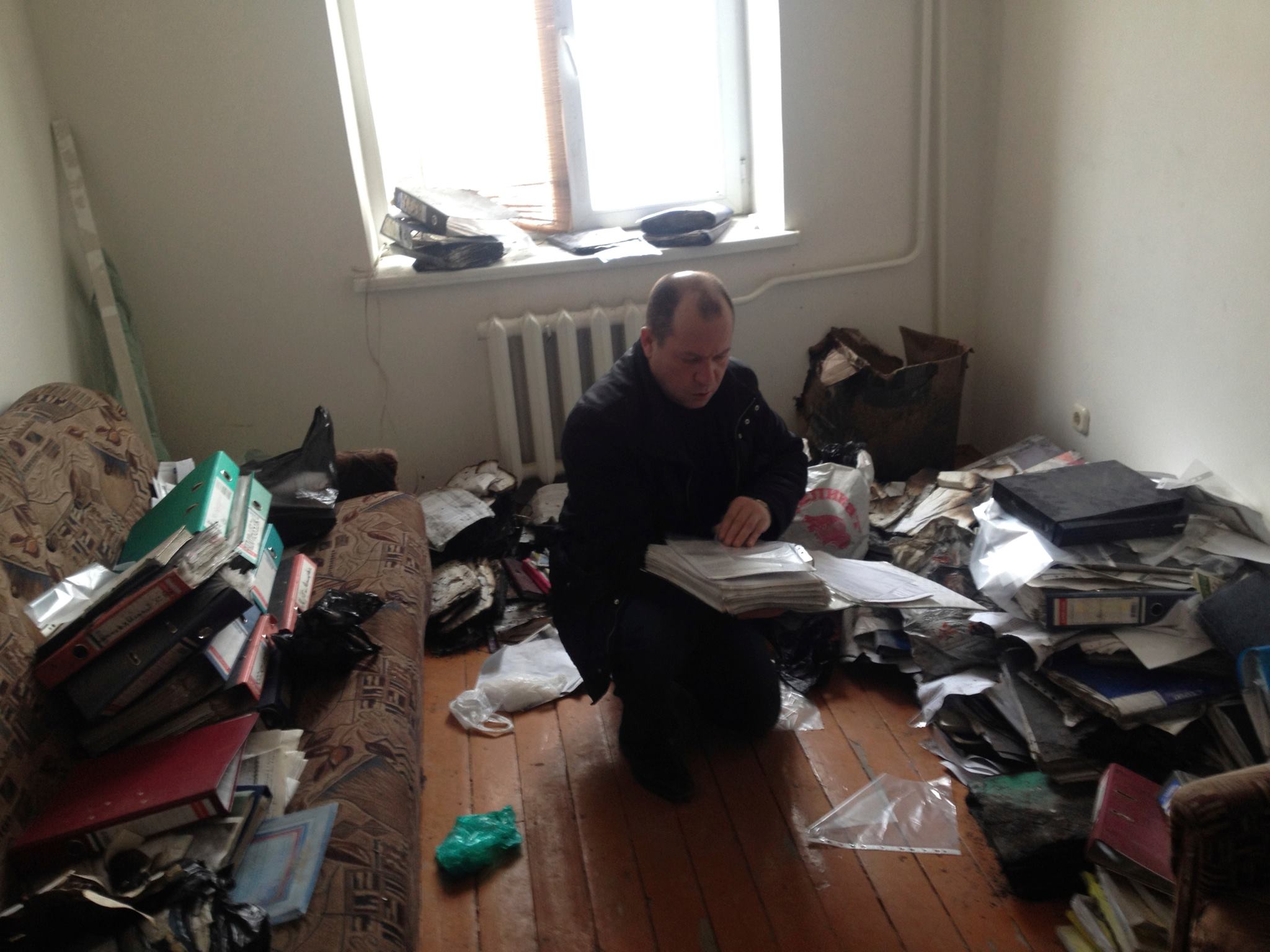 My first degree is an incomplete technical degree. Because of my activism I was expelled from the Institute of Chemistry, where I had been working for quite some time. At that moment it was not obvious that the political landscape in this country would drastically change within just two coming years. It seemed as if the only possible future ahead of me was “heroic dissidence” with prison stints. It made no sense to continue doing physics and electronics, for it was certain that none of the defense companies would hire me. I was preparing not for an engineering career, but for a career of Vladimir Bukovsky. This is how I saw my future in 1989 – in very dark shades.

Late Boris Nemtsov and his team were graduates of another research institute. He first worked as a deputy, and then he became the governor. It was obvious for us that our fight and our place in the so-called “perestroika” were the defense of human rights and the creation of a human rights movement.

Today human rights defenders are perceived as agents of some hostile ideology. Yet, in the beginning of the 1990-s, this was not the case. Everyone understood that the country was changing and that those changes were irreversible; there was no coming back to the USSR. Hence, some new ideas had to be accepted; some established standards had to be changed. People working in the system understood this, and they were treating us as some kind of “agents of the future”.

«While Nemtsov and his team were struggling for power, we saw our mission in building a community that would, for a start, protect human rights in Nizhny Novgorod Region»

I always had tolerant attitude towards people with different political views. I believed it was important to develop democratic ideas into a principle of political organization.

I never wanted to become a very rich man, or an oligarch. I did realize that my own business would make me independent. The idea of doing some work to make ends meet and to do human rights in my spare time was alien to me. The sole notion of “grant”, as well as the fact that there existed some professional human rights NGOs, where one was paid a salary, could not even occur to me at that moment of time. I thought that the only way to go was to establish a business and to use profit from it to defend human rights. 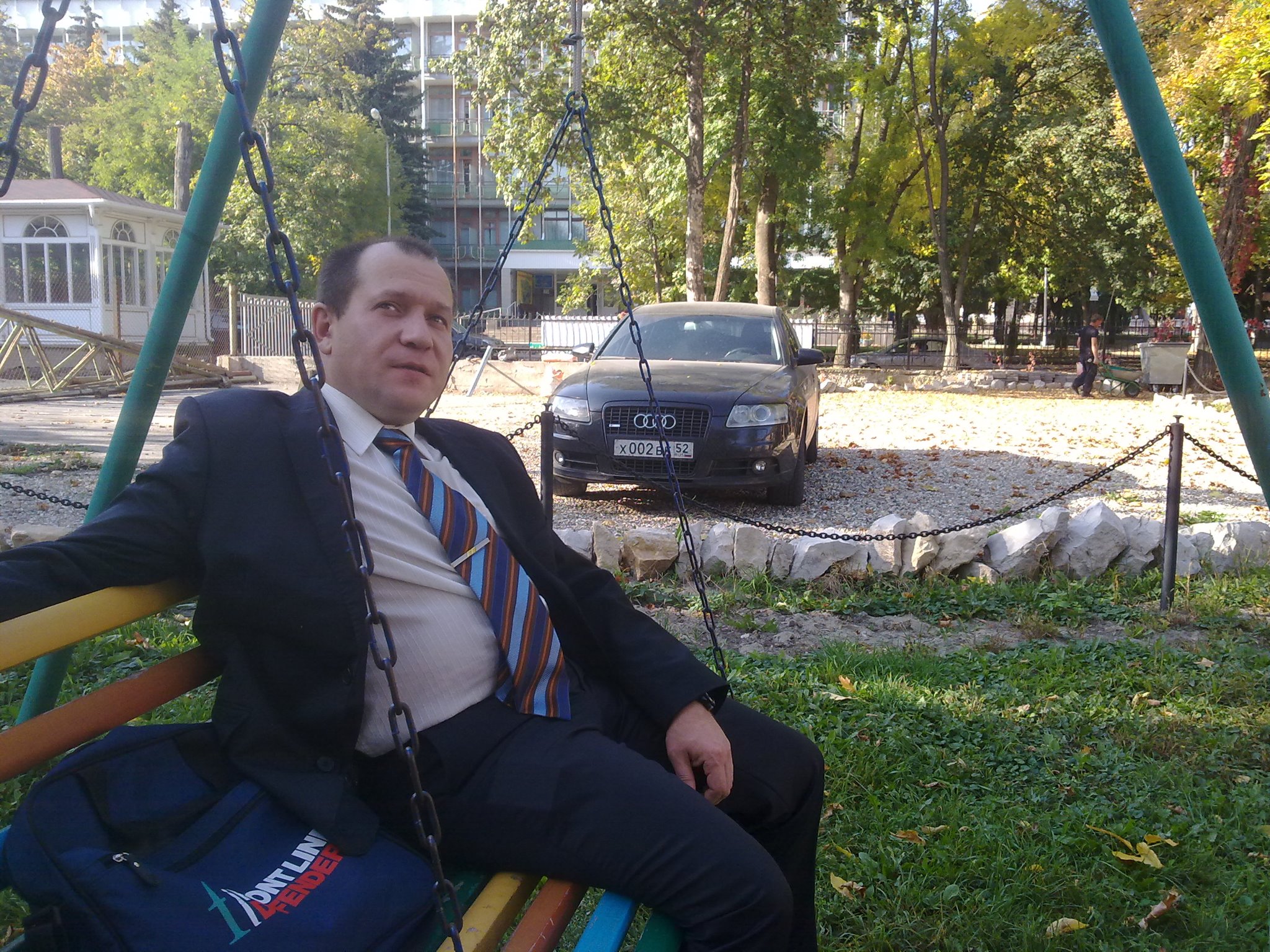 In the 1990-s, entrepreneurship was an activity associated with real war. There appeared a lot of groups involved in racket. One could buy off once, and then other people would come, and in response to a timorous objection a la “Guys, why don’t you settle this between yourselves?” they would immediately punch you in the face and break your equipment. They did not sort things out internally, it was always the entrepreneurs that were beaten up. Going to the police was also useless.

At the same time, the pressure from the side of state officials and controlling organizations was growing exponentially. These people were coming with their badges and saying explicitly that they needed money, furniture, some kettles, work equipment, or construction materials for government employees’ summer houses. They said “If you do this and that, we will turn a blind eye on the fact that you do not have the second door in your shop,” while that second door was not even supposed to be there, because the shop was in the basement. State official were becoming insolent before our very eyes; they privatized power that was given to them in a split second.

Once I fell victim to an investigative mistake. I was suspected in organizing a fraud, which resulted in the embezzlement of a large sum of money from one bank. I was apprehended, detained, and at the station they were beating me for 24 hours without interruption. Back then I learned the hard way what lawlessness was really about and what it meant to be beaten and tortured by the police.

«I was beaten up so badly that, when my body was brought to an isolation ward, they refused to accept me, saying “He will kick the bucket here at night, and we don’t want to be responsible for this.”»

I spent three months in a maximum security detention center, and no one questioned me. I was preparing myself for the worst. I thought that just like that, without any questions, I would be found guilty of organizing that fraud and sent to prison for ten years at least. I was lucky: our valiant Organized Crime Unit found the group responsible for the embezzlement, and one fine day I was released and told “You see how things turned? You were quite lucky.” And I left that place thinking that I was lucky indeed. Was it not for this fortunate combination of circumstances, I could go to prison and a number of other innocent people would go there with me.

At that time, Boris Nemtsov was the governor, and we were quite close with him. This, however, did not prevent the police from apprehending me for something I did not commit and from beating the hell out of me. When the investigator was banging my head over his safe for yet another time, he was also saying “Your little Jew boy Nemtsov will not help you.” That story left a big scar, although later on the same Organized Crime Unit saved my life on several occasions, when gangsters were trying to get me.

It was the gangsters who familiarized me with electrical torture. They hanged me, electrocuted me, they were hunting after my family, and tried to kidnap my daughter. I remember police officers who stayed overnight in my apartment and were escorting me to work. I had a Special Police Force unit in my office. I was in constant interaction with people in uniform in that period of my life, and I got to know their work from both sides.

«In Russia, one can be whoever, belong to any class or group, and occupy any social niche, but this will not guarantee protection from power abuse in its most extreme forms»

Perhaps, it were these situations that determined my specialization in torture and police brutality. The problem of torture was always connected with a paradox. Legally speaking, torture has always been perceived as some absolute evil. Yet, if in the US a large share of population supports the use torture during the interrogation of terrorists, in Russia it has always been obvious to everyone that torture had to be banned completely.