Represents applicants in court and participates in academic conferences 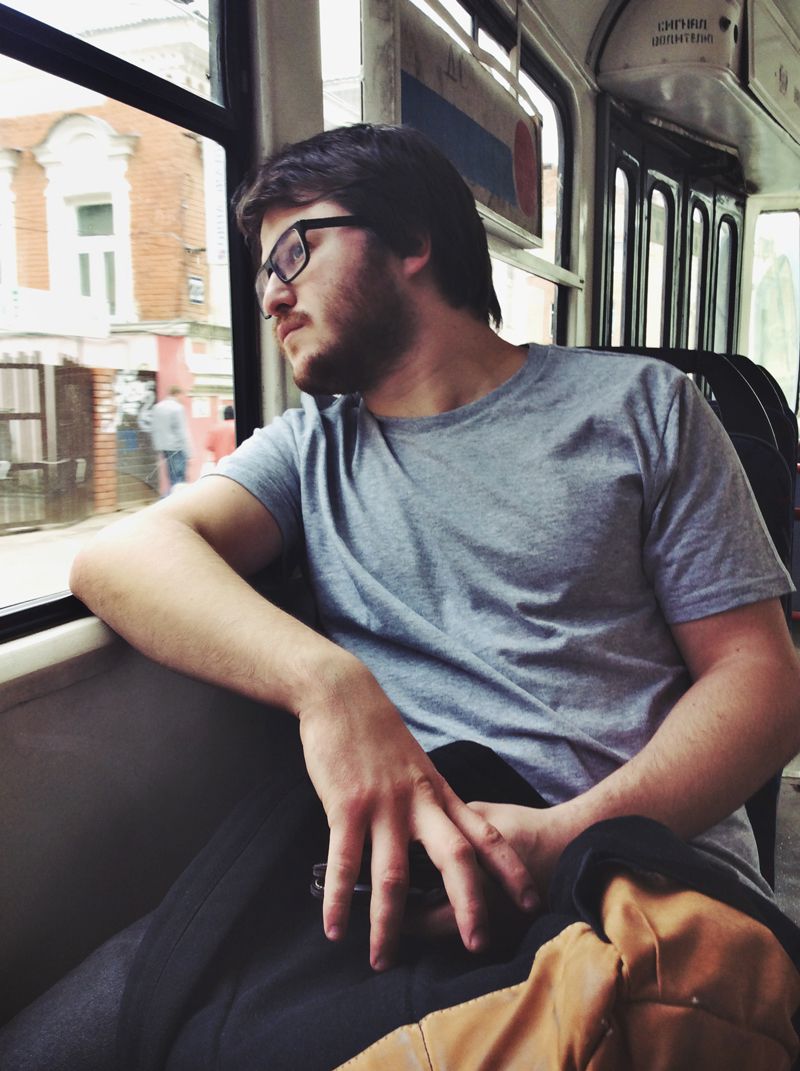 I am a lawyer providing legal counselling for drugs-related cases. I support the projects “Harm Reduction – Moscow” and “Street Lawyers”. Working in one team with lawyers and social workers from Andrey Rylkov Foundation, we assist them in helping drug users.

Prison does not cure. Drug addicts are sick individuals that need social and medical help, not imprisonment. Incarceration only makes things worse: it increases the number of inmates, undermines the operation of penitentiary system. Detention facilities are overcrowded with people who do not deserve isolation, with people who are in need of help and social support. They require low-threshold services: rehab, medical assistance, replacement therapy. Nothing like this is available in Russia.

Often “street lawyers” start working with a person, when he or she has been detained for some trifle, like consumption in a public space, or when the person contacts the project him/herself, in order to attain at least some treatment. Drug users do not perceive Russian hospitals as an effective means to get rid of their dependency, but they have no other choice. Since Russian narcological services are all high-threshold, “street lawyers”, for instance, help drug users to get into hospitals.

«As a rule, «street lawyers» know those with whom they work for a number of years»

As the project develops, some people may disappear for a while, but then they return. If they get in prison, “street lawyers” continue helping them with what is within their power, since usually those people do not get much help from anyone else.

The project “Street Lawyers” functions in the following way. Outreach-workers communicate with drug users in the street. They discuss their problems, promise some solutions, help them believe, tell about the Foundation’s successful experiences. Lawyers draft statements of cases and complaints about the failures to render medical assistance. When a person is accused of dealing, while the charge should, in fact, be different, they help formulate an applicable strategy for the criminal case. They explain the accused that they can defend themselves from the presented indictment, as well as in those cases when they were not given medical assistance.

I was a public defender for Mariana, a girl who was accused of dealing heroin. She was sentenced to nine years in prison. She has had drug dependence since 2003, and for this illness she got nine years in general regime penal colony. Recently, she was transferred to her prison and called me to ask to file a complaint to the Moscow’s office of the Federal Penitentiary Service disputing her transfer, which took place before they acquainted themselves with appellate ruling.

«In Russia, one half of all imprisoned women serve their terms for drugs»

There are much less drugs in female prisons, compared to the male ones. Women do not have an opportunity to continue consuming drugs. This, however, does not mean they get rid of their addiction. For them, prison is like a forced break, and things do not get better, when this break is over.

Russian society has a phobia of narcotics. Courts often exercise biased judgments towards drug users. Their argumentation goes like, “What use is freedom to her? Yes, I understand that nine years is a long time, but she won’t quit drugs anyway, why should I give her a chance?” We asked to replace imprisonment with forced treatment – such possibility is anticipated by the law – but the judge simply did not want to consider this, because the defendant did not show up for the hearings a couple of times.

In civil cases, it often happens that the judge, when it comes to the deprivation of parental rights, assumes the role of a judicator of social justice. It seems as if the judge is bearing some noble mission of saving those kids from a “horrible junky-mother”. Stigmatization kicks in at full speed here, while children are being sent to orphanages.

One of our clients Elena was deprived of her parental rights. Perhaps, she was not the best mother, because she had drug dependence. But she did take care of her kids. Her apartment was always clean, and her children had excellent grades at school. Her parental rights were taken simply because she was sick, while her mother could not get the custody of her grandchildren, because she had had a criminal conviction in 1970.

«When it comes to drugs-related criminal cases, the success rate could be estimated at 1%»

We achieve what we want extremely rarely in our cases, because Russian system has a very strong prosecutorial bias. Nevertheless, the project had a lot of victories, and it demonstrates its effectiveness. There were cases when “street lawyers” helped someone to be released from pre-trial custody, when people managed to get compensation for moral injury inflicted by unlawful detention. At times, we succeeded in achieving some intermediary goals, like reclassifications, compensations, retroactive effects of the law.

Our team is united by common goals. Even when there are financial problems, everyone stays and the work goes on. One thing about the Foundation that I like the most is the absence of hierarchy. Every person does what he or she wants, what he or she is interested in, and thereby occupies a niche in the common cause.

There were times, when “street lawyers” did not get their salaries for four months, but the project kept on going at the same pace, because one cannot just stop helping a person on trial or cease dealing with the problems of those who have already placed their trust in the Foundation simply because there is no salary.