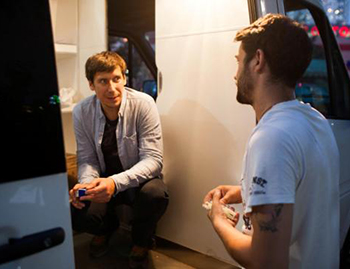 Since 2013 we publish a special newspaper for drug users “Shlyapa i bayan”. The thing is that I also have a history of drug use, and, despite the fact that this is all in the past now, I still have connections within the community. I remember how in the 2000-s I came across “MOZG” magazine. It was published in Moscow. One special thing about it was that all the stories were written by drug users.

As a rule, human rights NGOs distributed brochures where I could read only some moral admonitions. In response, I would simply shrug my shoulders and think, “Well, OK. Cool. Maybe someone would quit using, but not me.” In the “MOZG” magazine no one admonished anyone. Authors simply shared their experience, knowledge and information on how not to catch diseases, how to rub through withdrawals, and so on. Also, the text was written in a simple language that I understood. I do not have higher education, I lived in the streets all my life and, when I read “MOZG”, I realized that it was created by the same people like I. It was a valuable experience for me.

At the same time, I found out that there are other magazines being published by drug users abroad: for instance, the Dutch magazine “MAINLINE”. When I first saw it, I immediately wanted to start my own. Since we communicate with drug users all the time, it becomes obvious for us that we lack materials that they could read. At the same, it is equally obvious that they would not appreciate the information delivered in a top-down fashion, like, “You must do so and so.”

«In the streets, we witnessed amazing episodes from the life drug users that are worth sharing with the wider audience»

When we approached drug users saying, “Listen, do you have problems? Legal problems, perhaps? Could we help?” they would answer that they are being accused of some dubious crimes. When we asked them to let us check the documents of their cases, the majority would usually say that this was futile. Those who served time, once or several times, understood that one could not fight with that system. They did not believe anything could be changed. At the same time, we were aware of some cases when drug users managed to protect their rights. So we wanted to organize a platform, where people could share their stories, inspire others to not give up and to fight for their rights.

We have been nurturing this idea for two years and thinking where to get money for making a magazine. At one point, we realized that money was not important at all – we simply needed to sit down and make it. As of now, six issues have been published already. 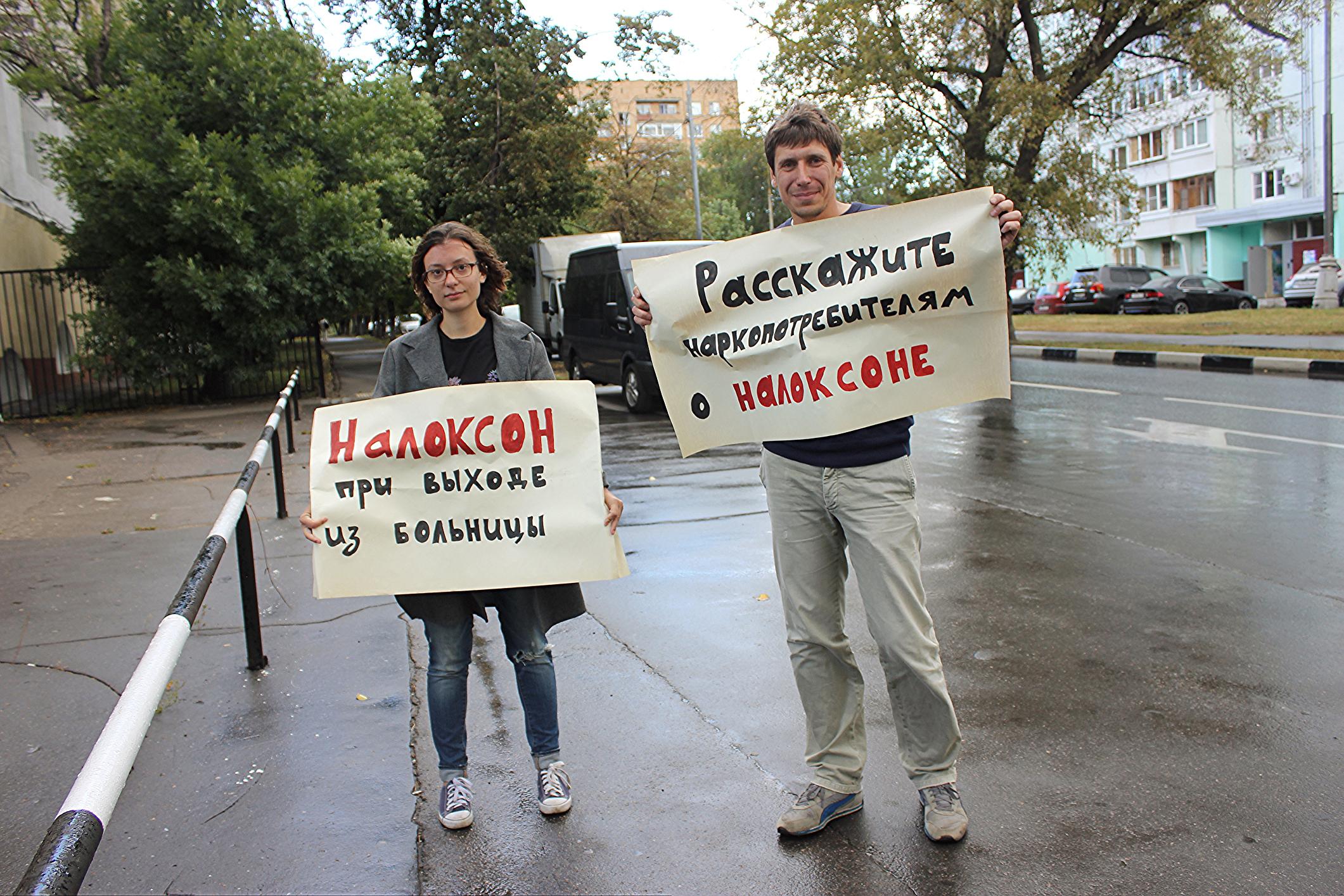 We give floor to the community. Drug users have an opportunity to publish their poems, stories, and personal accounts in our magazine. We do this not for ourselves, but for the drug-dependent. We use the community’s vernacular, share experience and information, and do not overintellectualize. Every team member is working for free. For every issue we raise some money for page proofs and printing. This is all we need to periodically issue 999 copies our magazine. When we go out in the streets, people are sometimes asking when the next issue is due. It is a great pleasure to hear such questions.

Our street social work is the only link with the drug users’ community. Social and narcological services are often inadequate. Free therapy is virtually absent. When a person contacts those services, this usually means that they would start a file on him/her, that even the closest relatives would give up, and that the person would lose faith. Hence, the less communication channels there are, the less chances they have. Our work (including our magazine) is one of those channels. And the more links they have, the higher is the likelihood that drug users would solve their unfortunate situation.

Drug dependence is not only about physical dependence, it is also about environment, social aspects, individual psychology. Some people feel their problems more deeply and seek salvation in drugs.

«Unfortunately, according to statistics, 80% of people use drugs again after rehabilitation»

A drug user should have a choice: social help, rehabilitation, detox, anonymous drug users’ association, religion, etc. The more, the better. It would be unwise to prioritize one or another option.

We try to influence Russia’s drug policy from the global level. We file complaints to ECtHR, draft and promote recommendations for legislative initiatives that we see as somewhat inadequate in terms of drug policy. 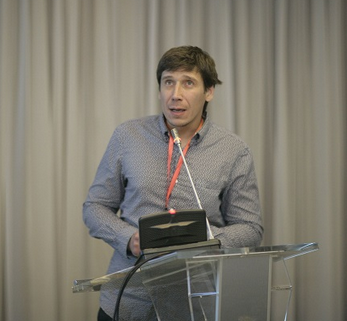 We advocate state replacement therapy programs, i.e. we want all strong drugs to be under state control. Such therapy should be carried out by specially trained narcologists, not us, you, or other random people.

We have a program called “Street Lawyers”. It has been going on for 18 months. One should not think that it relates to the lawyers that have no home and live in the street. In fact, those lawyers are social workers that try to help drug users resolve their legal problems.

We know that those people have a lot of problems, because they are a vulnerable group: the police can frame them, accuse them of thefts, plant drugs in their belongings, and detain them unlawfully. This is a very common practice.

People often ask, “Aren’t you afraid to work like this? All those junkies loitering in the backstreets. It must be scary, no? They could even attack you.” I have been working in this field for 10 years, and I have never encountered aggression from their side. If one is doing something for them fair and square, one receives favourable treatment in return. A drug user’s life is not all honey, but we witness occasions when those people help each other out. They take ointment and bandages for a friend, they listen and ask what to do, how to help. We see there is a lot of mutual help and support, despite the hostile environment. This gives us hope.