Union «Women of the Don»

The Union is engaged in human rights work, peacekeeping and research activities in the south of Russia.

The initiative of establishing the Union belongs to the women, who worked at the Novocherkassk factory of synthetic products. During perestroika, they decided to organize and called themselves The Women’s Committee of the Factory. They opened a laundry, a hairdresser’s salon, a café, and a small shop in their town. They were spending the profit they earned on helping the poor, multi-child families, and orphans. 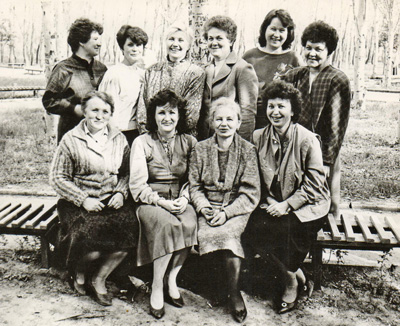 The first forum of the regional women’s organizations took place in 1993. It was attended by around 100 participants from different cities and towns of the region. The forum grew into a foundation conference, where the Union “Women of the Don” was established. It united five civil society organizations.

The first human rights event which the Union participated in was the collection of signatures against the outbreak of hostilities in the Chechen Republic in October-November 1994.

In June 1995, the Union opened a counseling office, which has been operating uninterruptedly ever since. At the same time, there appeared an action group called “The Committee for the Protection of Human Rights.” Two more events – a seminar titled “Public Defense in Court” and a conference of women’s organizations “Women for Peace in the North Caucasus” – also took place in the same time period.

In 1995, the Union provided assistance for graduating students. According to the decree of the president of the Russian Federation, the graduates were called up for military service as privates, while they were supposed to be called up as officers, for they had undertaken military studies in their universities and concluded the relevant contracts. Eventually, the president signed the decree #18 of 09.01.1996, which restored the legal conscription order.

In 1995, Women of the Don began their peacekeeping activities. At that time, the Chechen conflict was ongoing, and the amount of complaints about conscripts’ rights violations filed by soldiers and the mothers of the boys, who reached their conscription age, increased massively. It turned out that many parents did not know where their sons were and for many months did not receive any news from them. In August 1995, the Union launched a special hotline for searching the missing persons. 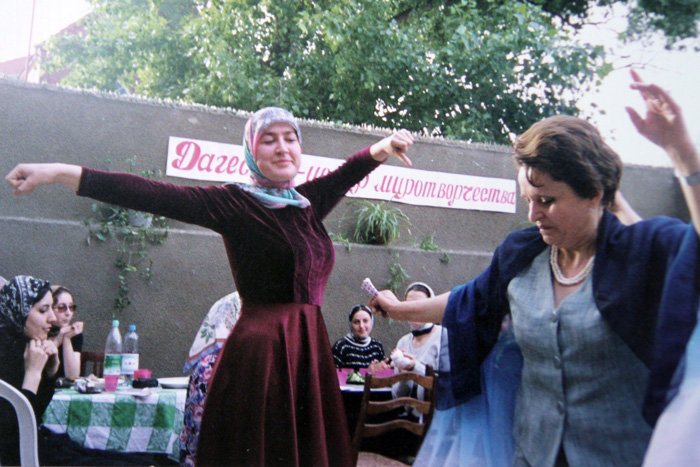 In December 1996, the Union organized the first trip of its working group to the Chechen Republic. During this visit to Grozny, the group organized a conference called “Women for Life without Violence and War” and developed a range of joint programs related to the mitigation of the armed conflict’s consequences. In the course of their stay in Chechnya, the members of the working group held several meetings with the representatives of the local women’s movement, civilians, parents who were looking for their sons, military officers of the Conjoint Commandant’s office of Grozny, and the private corps of the Russian army. After the visit, the NGO’s activists handed over a package with specific proposals to Ivan Rybkin, the Secretary of the Security Council.

In March 1997, the working group visited the Chechen Republic for the second time. The main goal of the trip was negotiations related to the search for the missing and dead. The group was also engaged in the process of exchanging Russian prisoners of war to the Chechens from “Hamzat” platoon.

Starting from 1998, Women of the Don initiated a project called “Dagestan – the Center of Peacebuilding”. The project group studied the spreading of Wahhabism in the region, its history and consequences. This is how the Union opened its research division.

In 1998, the Union launched the project “Purification of the Soldier”. The project was dedicated to the rehabilitation of those who participated in armed conflicts. Within the framework of this project, the Union created a network of psychologists-volunteers who were providing counseling. 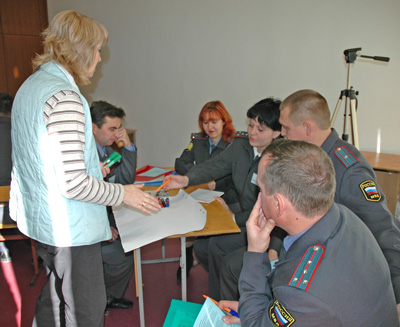 From 2000, Women of the Don have been implementing a number of projects aimed at the development of the local government through the involvement of private citizens into decision making process. Among those projects one could mention the following: “Transparent Budget” (2000-2002), “Overcoming Administrative Barriers in the Social Sphere as a Tool for Fighting Poverty” (2004), “We and Our City” (2004-2005), and “Hello, I Am Your District Police Officer” (2008-2009).

In the end of 2002, Women of the Don launched a project called “Building Peace after the Conflict”. The coordinators who lived in conflict zones helped attract new supporters of the peacebuilding process. The conference “Civic Initiatives in a Process of Achieving Peace in the Post-conflict Chechen Republic” was this project’s closing event. It took place in Rostov-on-Don on September 16, 2013 and gathered over 40 youth and nongovernmental associations.

In 2004, the Union provided psychological counselling in Beslan. It re-established the volunteering psychologists’ network, while the program was designed so as to take into account the specific features of the North Caucasian peoples’ mentality and traditions, with a particular emphasis on Caucasian hospitality.

The projects “From Rehabilitation to Peacebuilding” (2005-2006), “Planning Changes Together” (2007-2008), and “Broaden the Range! Public Diplomacy at Work” were the logical continuation of the Union’s peacebuilding activity.

In 2005, Valentina Cherevatenko, among 1000 other female nominees, was nominated for the Nobel Peace Prize. In 2009, she initiated the establishment of the “Alliance of Women-Peacemakers of Russia and Georgia”.

In 2010, Valentina Cherevatenko, as an expert from nongovernmental women’s movement, took part in the session of the United Nations, where the Russian Government presented its periodic reports on the situation of women.

In December 2012, Women of the Don started implementing a new project called “Delta-2, or Future Needs Memories, Memories need Future”. For this project, the NGO’s team developed and implemented the method of forum-theater.

Since 2014, the Union started working with the conflict in Ukraine. It organized an opinion poll among the Russian and Ukrainian citizens living near the border, which demonstrated that on both sides of the border there were people ready for the dialogue. At the same time, Women of the Don were helping the refugees from the eastern part of Ukraine by distributing humanitarian aid and providing psychological counselling. 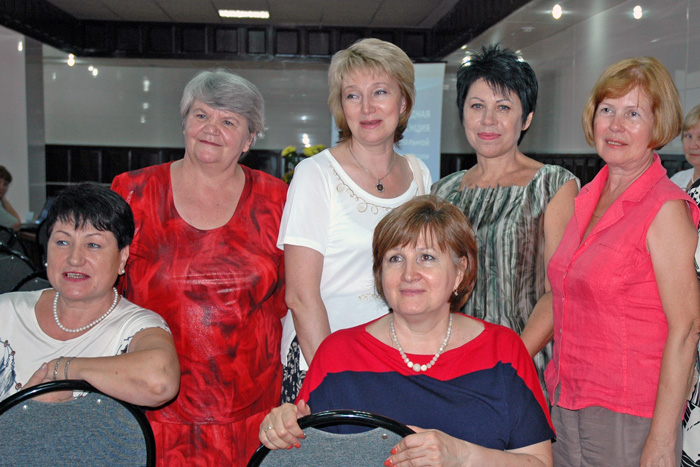 In 2014, the NGO was included into the list of “foreign agents” because of its activities undertaken abroad (in Georgia in particular).

In June 2016, the Union’s office was searched, all the equipment was taken.

On 7 October 2016, Valentina Cherevatenko was presented with the Anna Politkovskaya Award, which had been established by the international NGO “RAW in War” (short for Reach All Women in War).